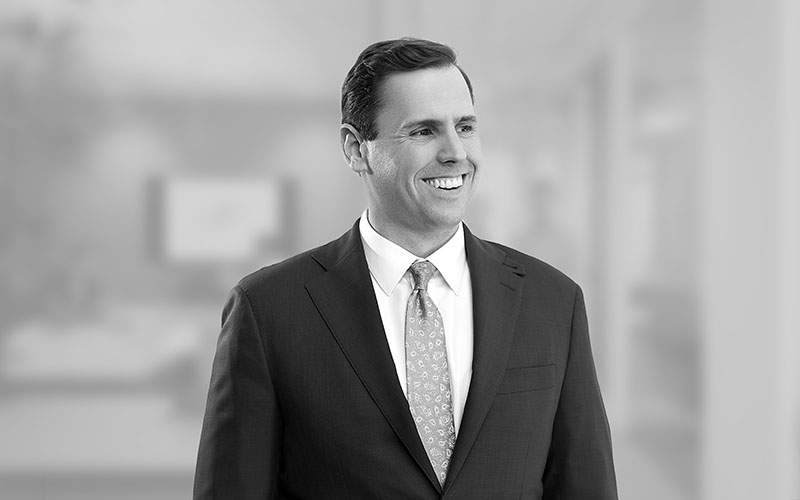 The Firm’s clients appreciate Patrick’s candor and his dedication to understanding and meeting their litigation needs. He has contributed to many of the firm’s victories, including several of its recent wins in high-stakes consumer fraud class actions. Patrick co-authored the summary judgment brief that resulted in a complete defense victory in a $3 billion proposed class action and helped obtain dismissal of another proposed class action after discovery showed that the plaintiff’s claims were meritless.

Patrick earned his Juris Doctorate degree from Pepperdine University School of Law, where he was a member of the school trial team and an executive editor for the Pepperdine Dispute Resolution Law Journal. During law school, Patrick clerked for Presiding Justice Tricia A. Bigelow of the California Court of Appeal. Patrick earned a Bachelor of Arts with a Major in Business Administration from Principia College, where he was elected student body treasurer. Patrick lives in West Los Angeles with his wife and daughter. 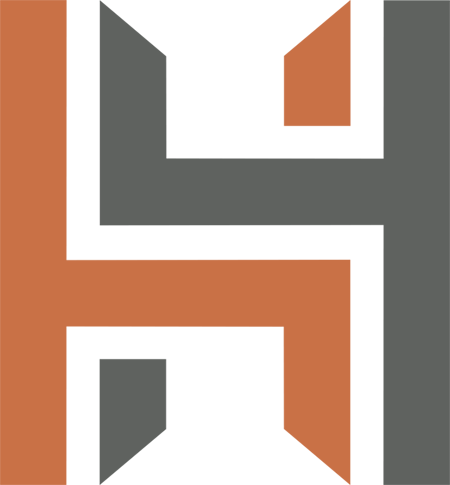